Discovery in litigation or investigations invariably leads to concerns over protection of privileged information. With today’s often massive data volumes, locating email and documents that may contain legal advice or other confidential information between an attorney and client that may be privileged can be a needles-in-a-haystack exercise. There is little choice but to put forth best efforts to find the needles. 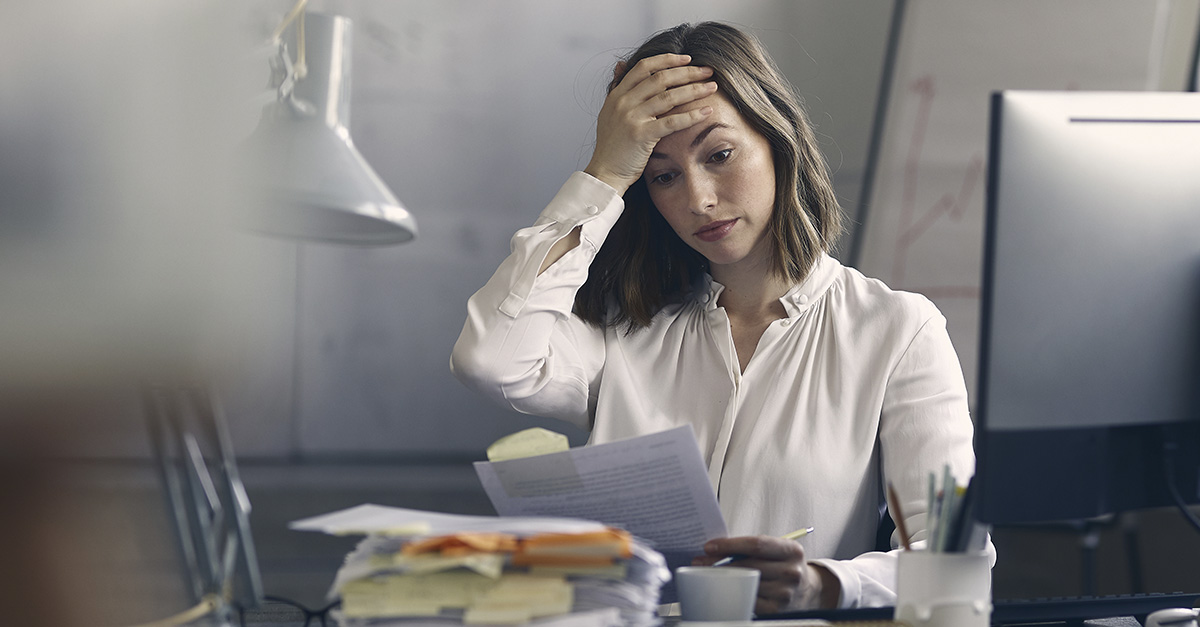 Whether it’s dealing with thousands (or millions) of documents, emails, and other forms of electronically stored information, or just a scant few, identifying privileged information and creating a sufficient privilege log can be a challenge. Getting it right can be a headache — and an expensive one at that. But get it wrong and your side can face time-consuming and costly motion practice that doesn’t leave you on the winning end. A look at past mishaps may be enlightening as a reminder that this is a nuanced process that deserves serious attention.

Which Entity Is Entitled to Privilege Protection?

A strong grasp of what constitutes privileged content in a matter is important. Just as important? Knowing who the client is. It may seem obvious, but history suggests that sometimes it is not; especially when an in-house legal department or multiple entities are involved.

Consider the case of Estate of Paterno v. NCAA. The court rejected Penn State’s claim of privilege over documents Louis Freeh’s law firm generated during an internal investigation. Why? Because Penn State wasn’t the firm’s client. The firm’s engagement letter said it was retained to represent the Special Investigations Task Force that Penn State formed after Pennsylvania charged Jerry Sandusky with several sex offenses. There was a distinct difference between the university and its task force.

The lesson? Don’t overlook the most fundamental question of who the client is when considering privilege.

The Trap of Over-Designating Documents

What kind of content involving the defined client(s) is privileged? This can be a tough question. You can’t claim privilege for every email or document a lawyer’s name is on, especially for in-house counsel who usually serve both a business and legal function.  A communication must be confidential and relate to legal advice in order to be considered privileged.

Take Anderson v. Trustees of Dartmouth College as an example. In this matter, a student was expelled in a disciplinary action filed suit against Dartmouth. Dissatisfied with what discovery revealed, the student (representing himself) filed a motion to compel, asking the judge to conduct an in camera review of what Dartmouth had claimed was privileged information. The court found that much of the information being withheld for privilege did not, in fact, constitute legal advice, and that Dartmouth’s privilege claim exceeded privilege’s intended purpose.

Dartmouth made a few other unfortunate mistakes. It labeled entire email threads privileged instead of redacting the specific parts identified as privileged. It also labeled every forwarded or cc’ed email the in-house counsel’s name was on as privileged without proving the attorney was acting as a legal advisor. To be sure, the ability to identify only the potentially privileged parts of an email thread — which could include any number of direct, forwarded and cc’d recipients and an abundance of inclusive yet non-privileged content — is not an easy task, but unfortunately, it is a necessary one.

The lesson? If the goal of discovery is to get to the truth — foundational in American jurisprudence — courts are likely to construe privilege somewhat narrowly and allow more rather than fewer documents to see the light of day. In-house legal departments must be especially careful in their designations given the flow and volume of communications related to both business and legal matters, and sometimes the distinction is difficult to make.

Be Ready to Back Up Your Claim

No matter how careful you are during the discovery process, the other party might challenge your claim of privilege on some documents. “Because we said so” (aka ipse dixit) is not a compelling argument. In LPD New York, LLC v. adidas America, Inc, adidas claimed certain documents were privileged. When challenged, adidas’ response was to say LPD’s position wasn’t supported by law. The court said: Not good enough. Adidas had the burden to prove the attorney-client privilege applied and respond to LPD’s position in a meaningful way.

The lesson? For businesses, be prepared to back up a privilege claim that an in-house lawyer was acting in their capacity as a legal advisor before claiming privilege.

Mistakes do happen, however, and sometimes the other party receives information they shouldn’t through inadvertent disclosure. With the added protection of a FRE 502(d) order, legal teams are in a strong position to protect privileged information and will be in good shape to get that information back. Former United States Magistrate Judge Andrew Peck, renowned in eDiscovery circles, is a well-known advocate of this order.

The rule says, “A federal court may order that the privilege or protection is not waived by disclosure connected with the litigation pending before the court — in which event the disclosure is also not a waiver in any other federal or state proceeding.”

Without a 502(d) order in place, a mistake usually means having to go back and forth with your opponent, arguing the elements under 502(b). If you’re trying to claw back information, you have to spend time and money proving the disclosure was inadvertent, that you took reasonable steps to prevent disclosure, and you promptly took steps to rectify the error. It’s an argument you might not win.

Apple Inc. v. Qualcomm Incorporated is a good example. In 2018, Apple lost its attempt to claw back certain documents it mistakenly handed over to Qualcomm during discovery in a patent lawsuit. The judge found Apple didn’t meet the requirements of 502(b). Had Apple  established a 502(d) order to begin with, 502(b) might not have come into play at all.

The lesson?  Consider Judge Peck’s admonition and get a 502(b) order to provide protection against an inadvertent privilege waiver.

Luckily, gone are the days where millions of documents have to be reviewed by hand (or eyes) alone. Technological tools and machine learning algorithms can take carefully constructed privilege instructions and find potentially privileged information with a high degree of accuracy, reducing the effort that lawyers must expend to make final privilege calls.

Although automation doesn’t completely take away the need for eyes on the review process, the benefits of machine learning and advanced technology tools are invaluable during a high-stakes process that needs timely, accurate results. Buyer beware however, such methods require expertise to implement and rigorous attention to quality control and testing. When you’re able to accurately identify privileged information while reducing the stress of creating a privilege log that will hold up in court, you lessen the risk of a challenge. And if a challenge should come, you have the data to back up your claims. 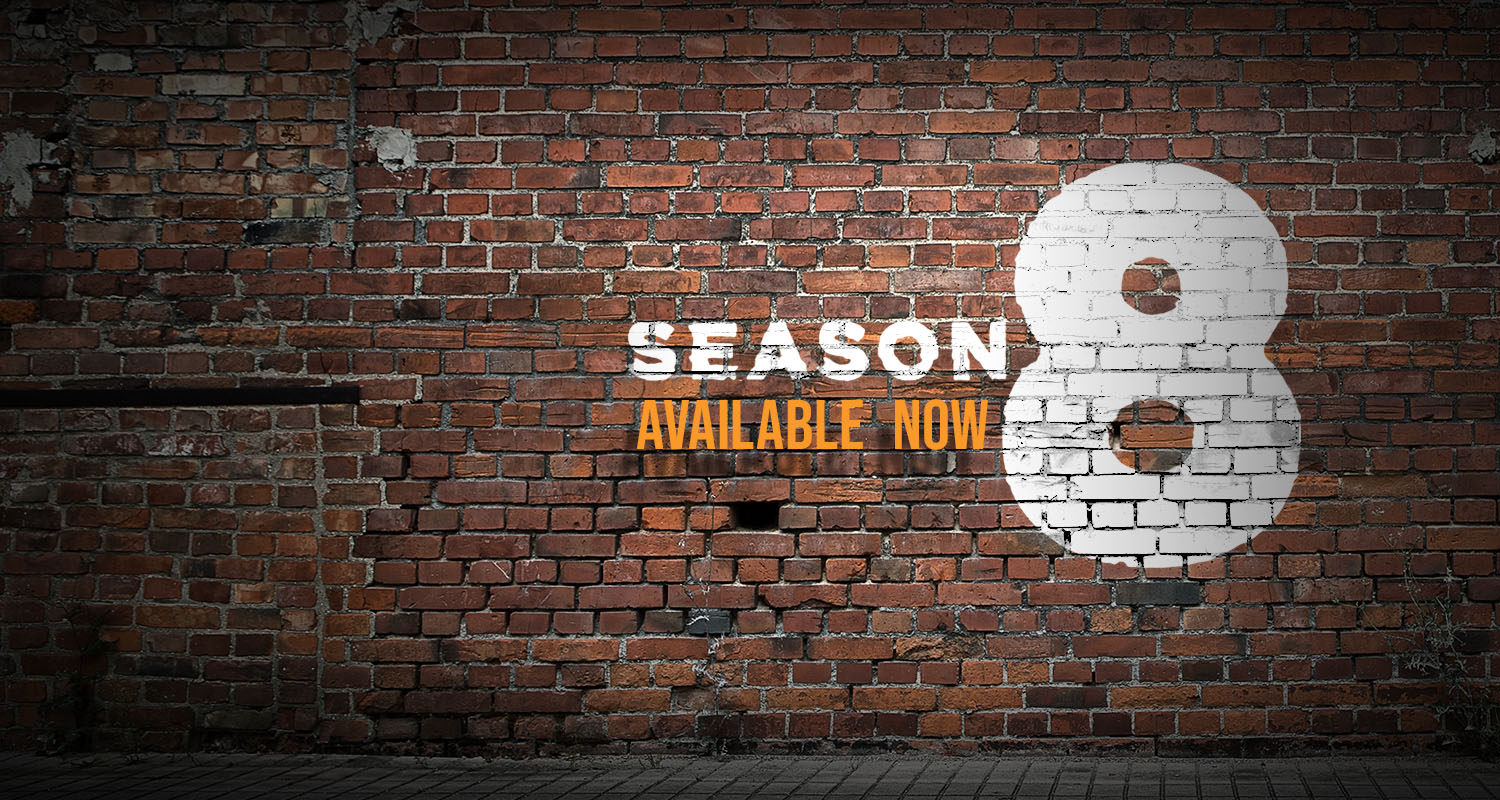